THERE IS STILL SOMETHING GOOD ABOUT THE PANDEMIC

'The time is past when humankind it could selfishly draw on exhaustible resources. We know now the world is not a commodity' 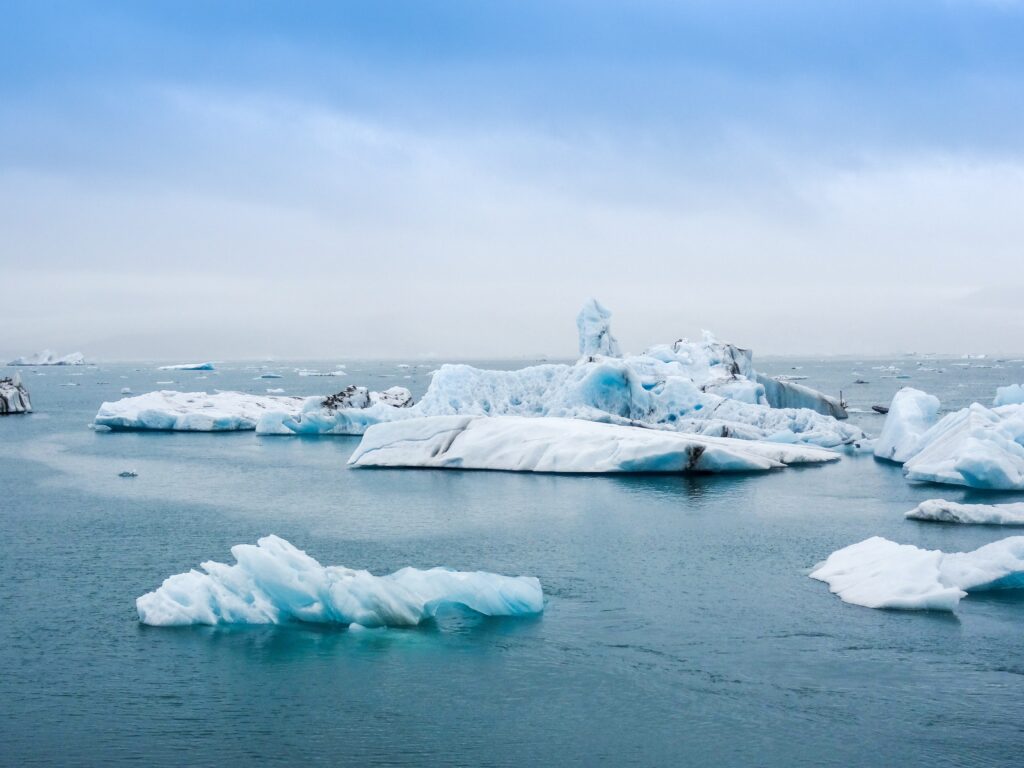 However, the truth remains that the two terms are entirely different. Surprising? Don’t be, because, in this post, we will discuss the differences between both terms. However, before we spot out the main differences, let’s quickly define the two terms below.

To put it simply, global warming describes the increase in the surface temperature of the earth due to increased gas emissions in the earth’s atmosphere. Wallace Broecker, a climatologist, first used the term “global warming”  in 1975. Global warming is usually caused by human activities over, which include burning fossil fuels, and every other activity that leads to CO2 emission into the atmosphere. Global warming is just an aspect of climate change.

On the other hand, climate change refers to the general atmospheric condition of an area over a long period. There are many factors responsible for climate change, which include precipitation, temperature, wind patterns, sea-level rise, ocean acidification, and even global warming. The term “climate change” first appeared in 1939.

The Differences between Global warming and Climate change

Although the two terms are very much related, as discussed above, there are some slight differences between the two terms. Firstly, global warming is measured by the temperature of the earth’s surface. In contrast, climate change is measured by many factors and is not limited to temperature change alone. These factors include change in the wind direction and speed, flood length, droughts, precipitation, length of seasons, etc.

Another way the two differ is that climate change is used at all levels (worldwide, regional, and even at local levels), while global warming is only used when referring to the world as a whole. Likewise, global warming is caused by humans, that is, the rapid increase in the emission of greenhouse gases, while climate change can be taken to be both human-caused and from the natural changes that occur in the atmosphere.

With all being said, the two terms are usually confused with each other, just as in the case of “weather” and “climate.” In this case, weather measures the atmospheric conditions of a place over a short period while climate measure the atmospheric condition of an area over a long period – the timescale is the difference here. Likewise, what differentiates global warming and climate change is the cause. One is caused by human activities only, while human and natural causes is responsible for the other. 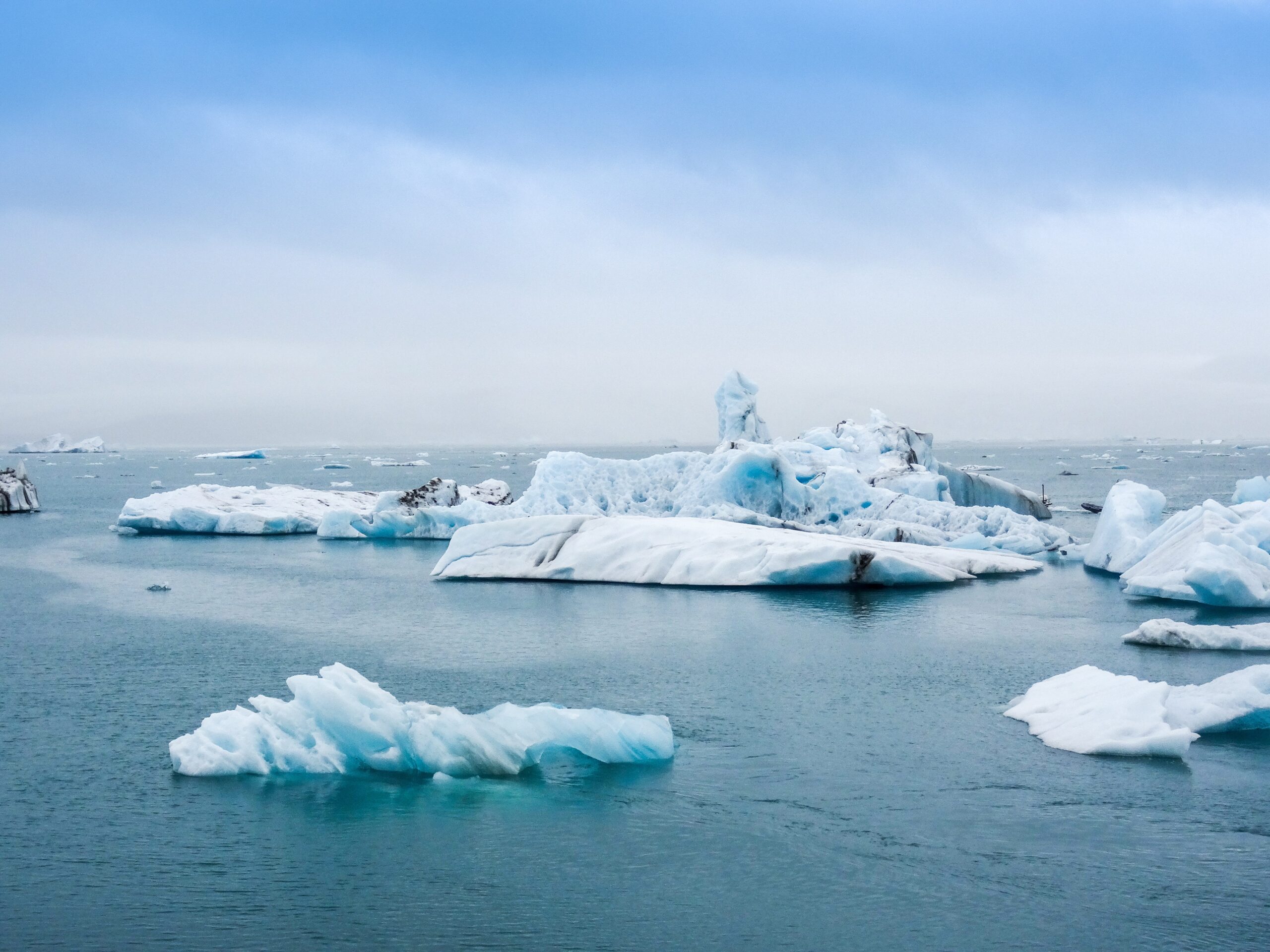 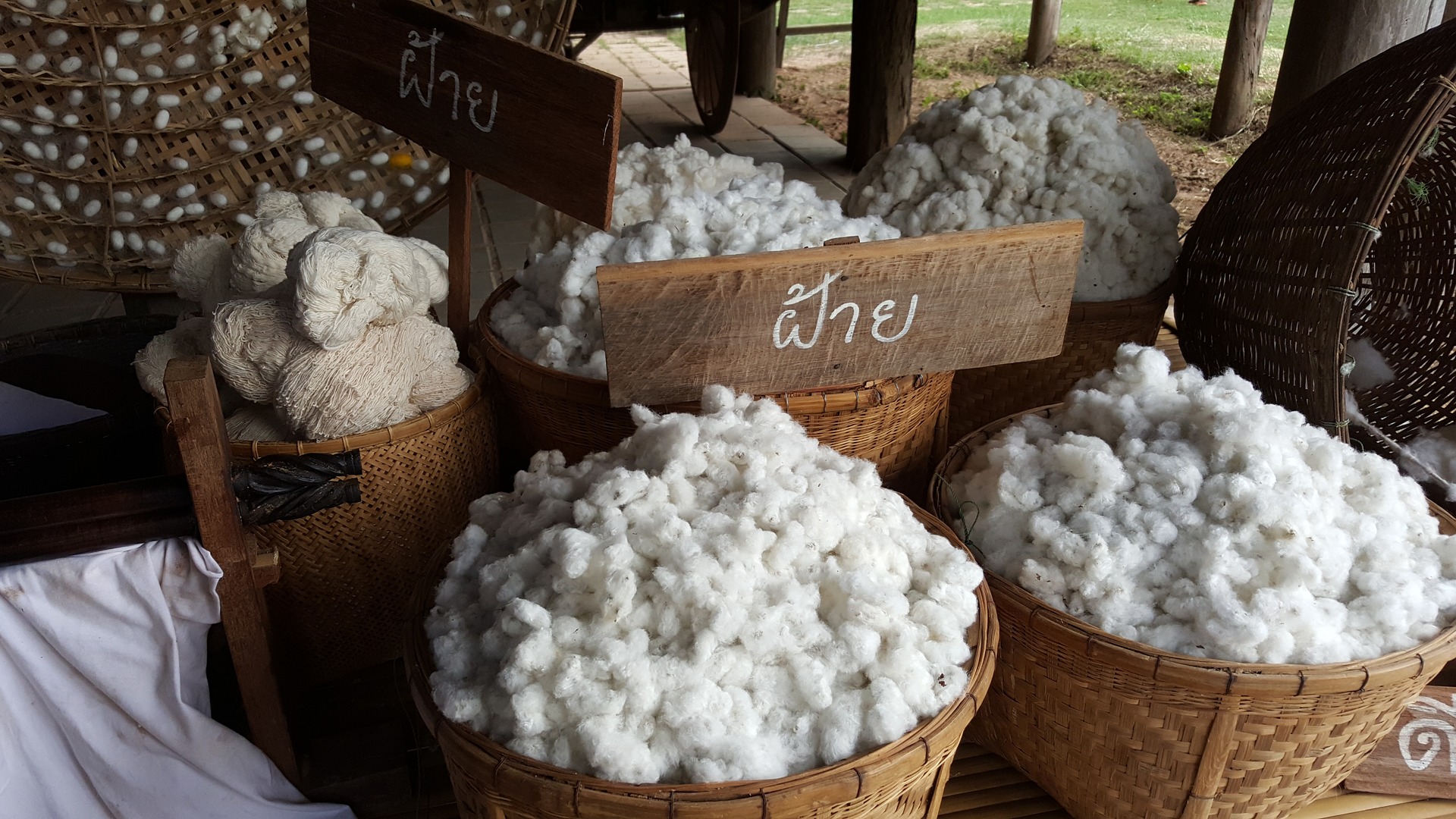 How Covid-19 Forces Positive Change In The Fast Fashion Market 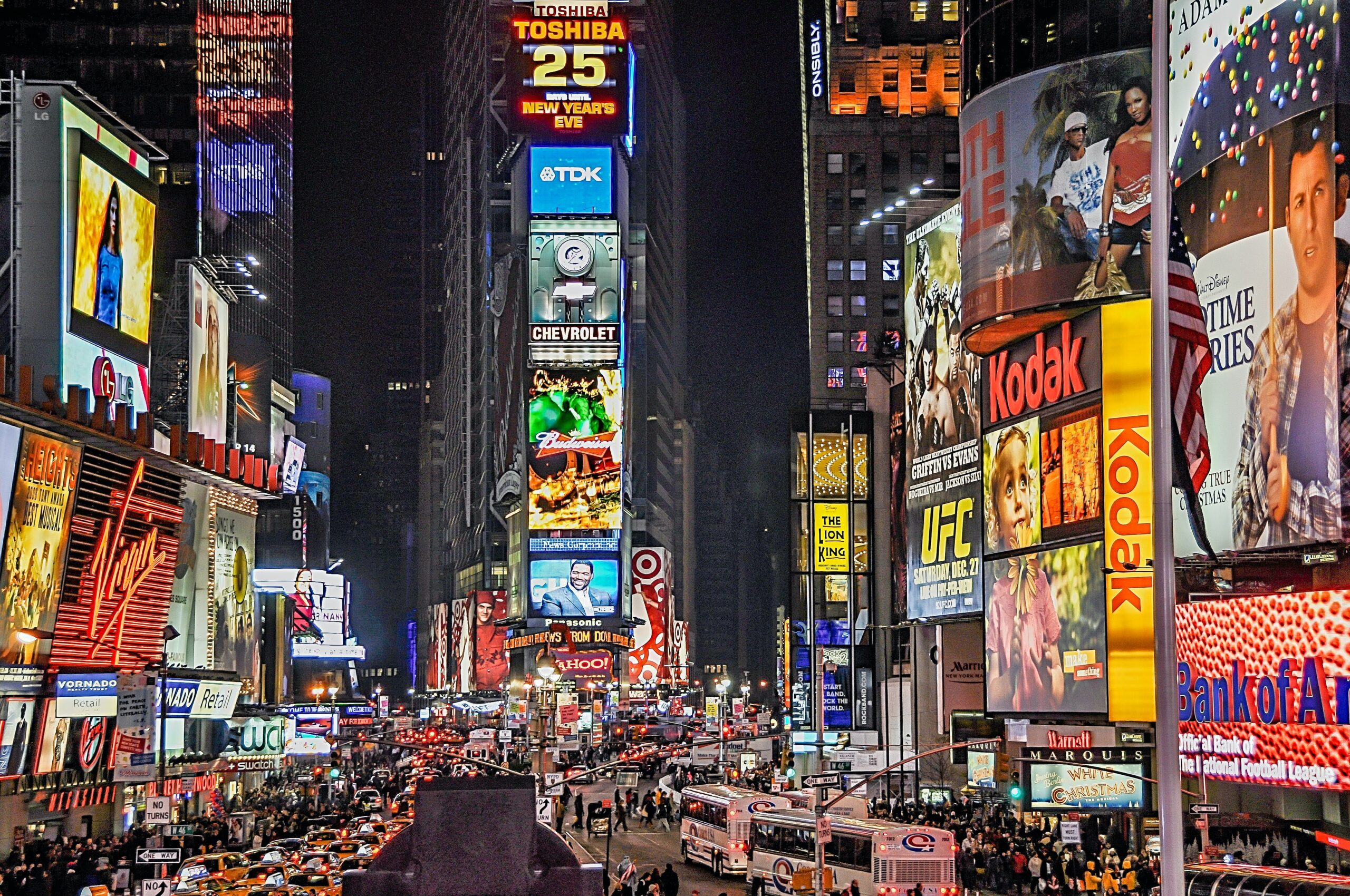 Certification Labels to look out for