The 7 Most Important Cities in Fashion now 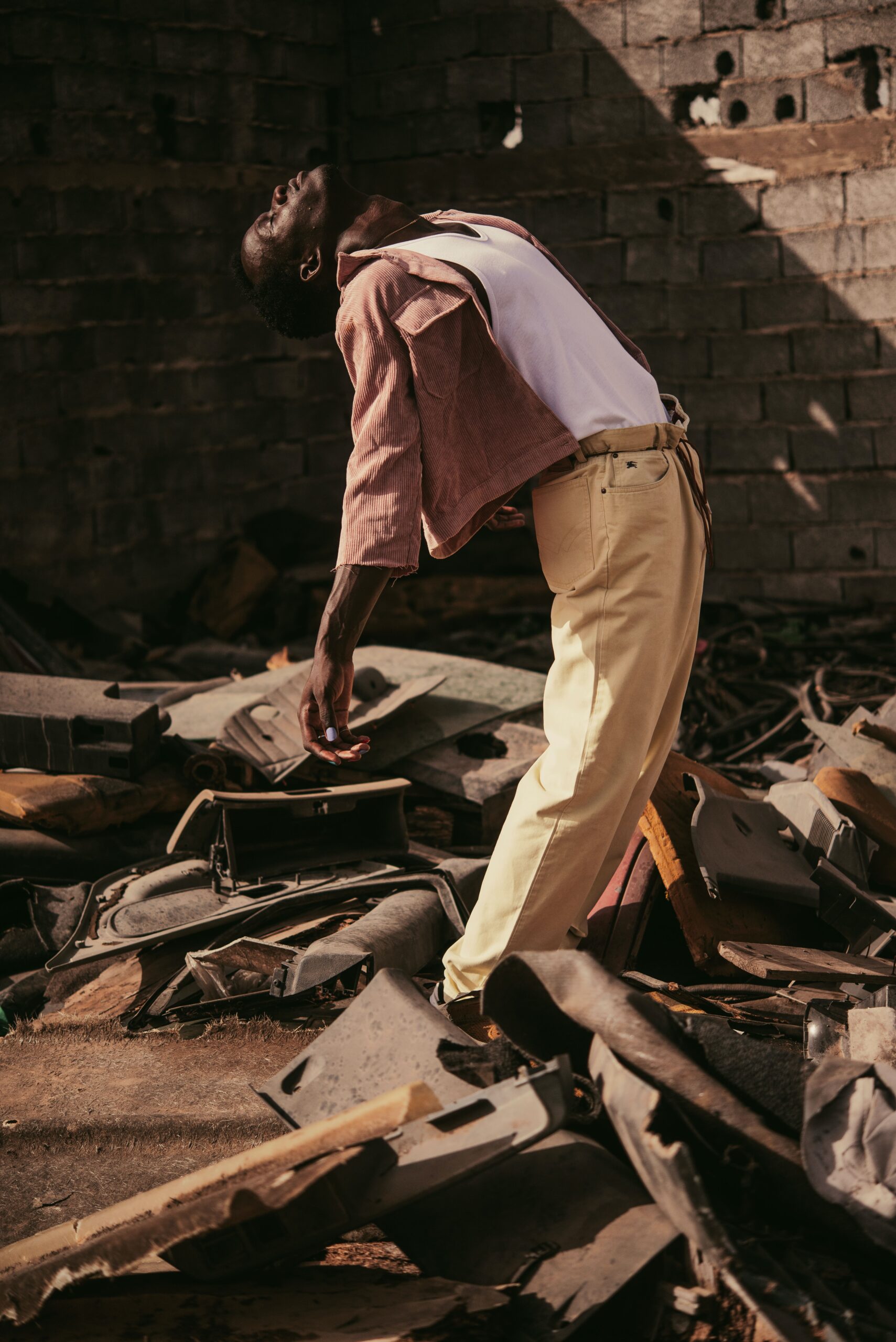 Every year, we always see certain cities at the top of the list when it comes to fashion rankings, but that isn’t surprising as contemporary fashion is cosmopolitan and global, and some areas exert more influence over our clothing choices compared to other landscapes. In this article, we’ll take a look at these places, starting with Asia, a fast-growing fashion hub.

When it comes to unrelenting, fashion-forward, inventive, and pace-setting individualistic clothing style, Japan is without a doubt one of the world’s leaders. The Tokyo fashion week is one of the most anticipated fashion events in the region, and 2021 saw the loud and proud style of those walking the streets of Harajuku, the high-end fashionistas of Ginza, and the relaxed, stylish, and collected loyal supporters of sleek brands such as Uniqlo. Trends like masks, coatigans, slouchy outerwear, and cropped blazers were just a few from that year, which has continued into 2022.

Because COVID-19 had been largely contained in China, Shanghai Fashion Week in 2021 was a resounding success, but it also served as a beacon of hope for post-pandemic runways.

In addition to the many brands that took the stage, street style was a major highlight of the season. It emphasized trends such as blazers and trench coats, traditional Chinese elements, and gender-neutral suits and jackets.

Australia is proud to be home to some of fashion’s biggest names like Romance Was Born, Bec Bridge, and Rebecca Vallance. The homegrown labels in the city excel in their European-flavored aesthetics, and in recent times, European-styled denizens are in vogue again, resurrecting an adored cornerstone of the fashion industry: trends of trenchcoats, oversized Chesterfield coats, and shearling jackets.

In terms of influencing both fashion trends and cultural conversations, Seoul is the most underappreciated city. South Korea has produced some of the most viral entertainment, chiefly K-pop bands and their eccentric fashion style, which has pervaded every corner of the fashion world.

Traditional and deconstructed tailoring has been reimagined as a fashion trend in Seoul, with blazers bursting at the seams with exposed seams, extra pockets, cutouts, exposed pins, and zippers.

Typically, fashion has a distinct vibe in Berlin. The city has been associated with individuality for a long time, from its punk heyday through to the city’s current brooding, minimalist aesthetic. The Berlin fashion week, while quite young compared to the New York and Paris weeks, is always an opportunity for new designers to be presented to the world and an array of new trends established.

The city that hosts one of the largest fashion weeks in the world—The Milan Fashion Week, Milan is known for its luxurious fabrics, fine tailoring, and everything elegant. This is a fashion Mecca of some sort for Europe and features a long list of great names like Gucci, Versace, Fendi, Moschino, Bottega, Veneta, etc.

Regarded as one of the top four fashion capitals of the world, New York is a leading force in global fashion dynamics as it is home to the top 50 fashion schools in the world and some of the greatest names of all time! This city has produced names like Ralph Lauren, Marc Jacobs, Donna Karan, Vera Wang, Tom Ford, Vera Wang, Jason Wu, Betsey Johnson, and Carolina Herrera are just a few. The New York Fashion Week, which was first held in 1943 and was the first of its kind, is today one of the biggest events in the fashion calendar and attracts all of the industry’s biggest names from time past to the present. 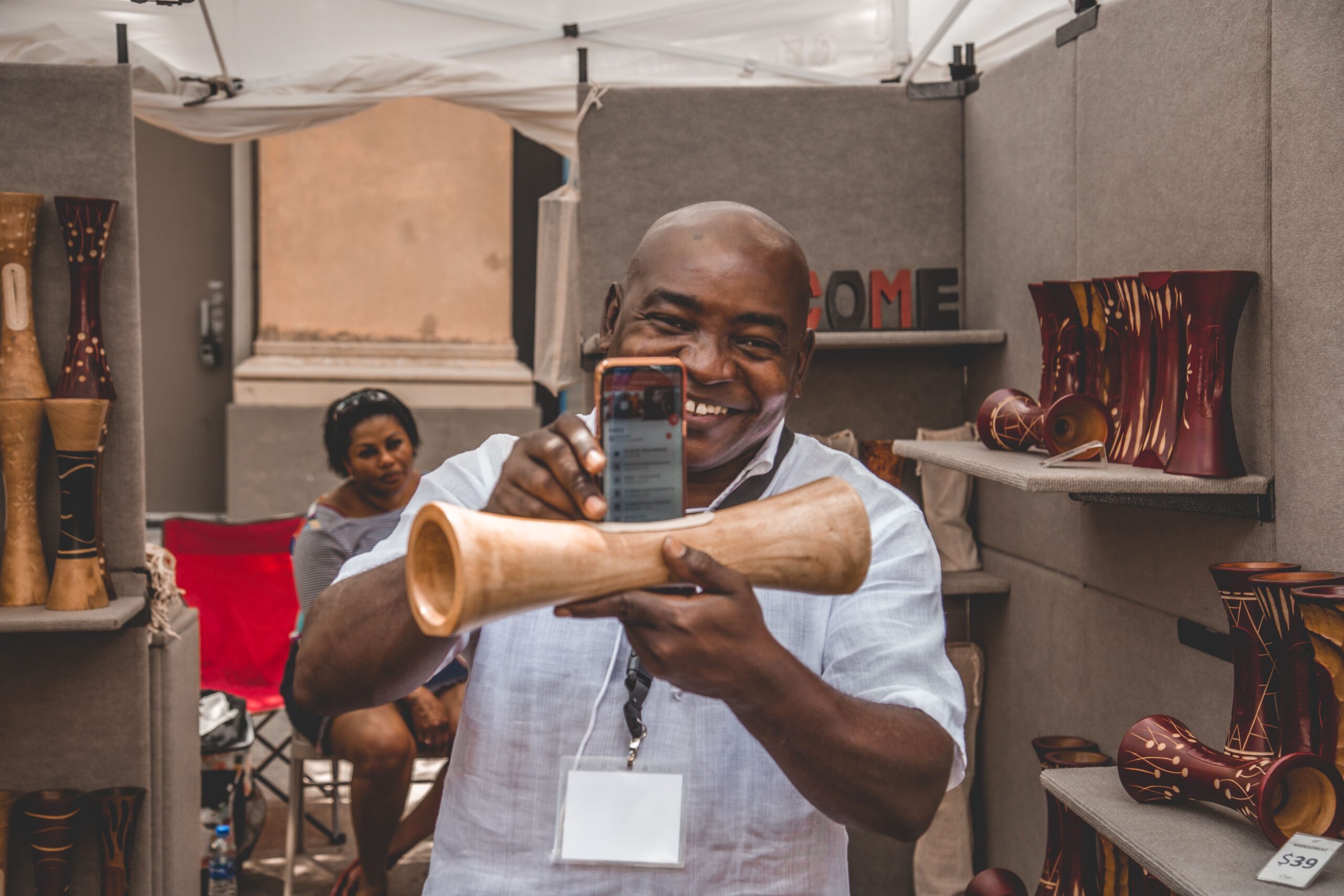 Moving Towards a Circular Fashion Economy 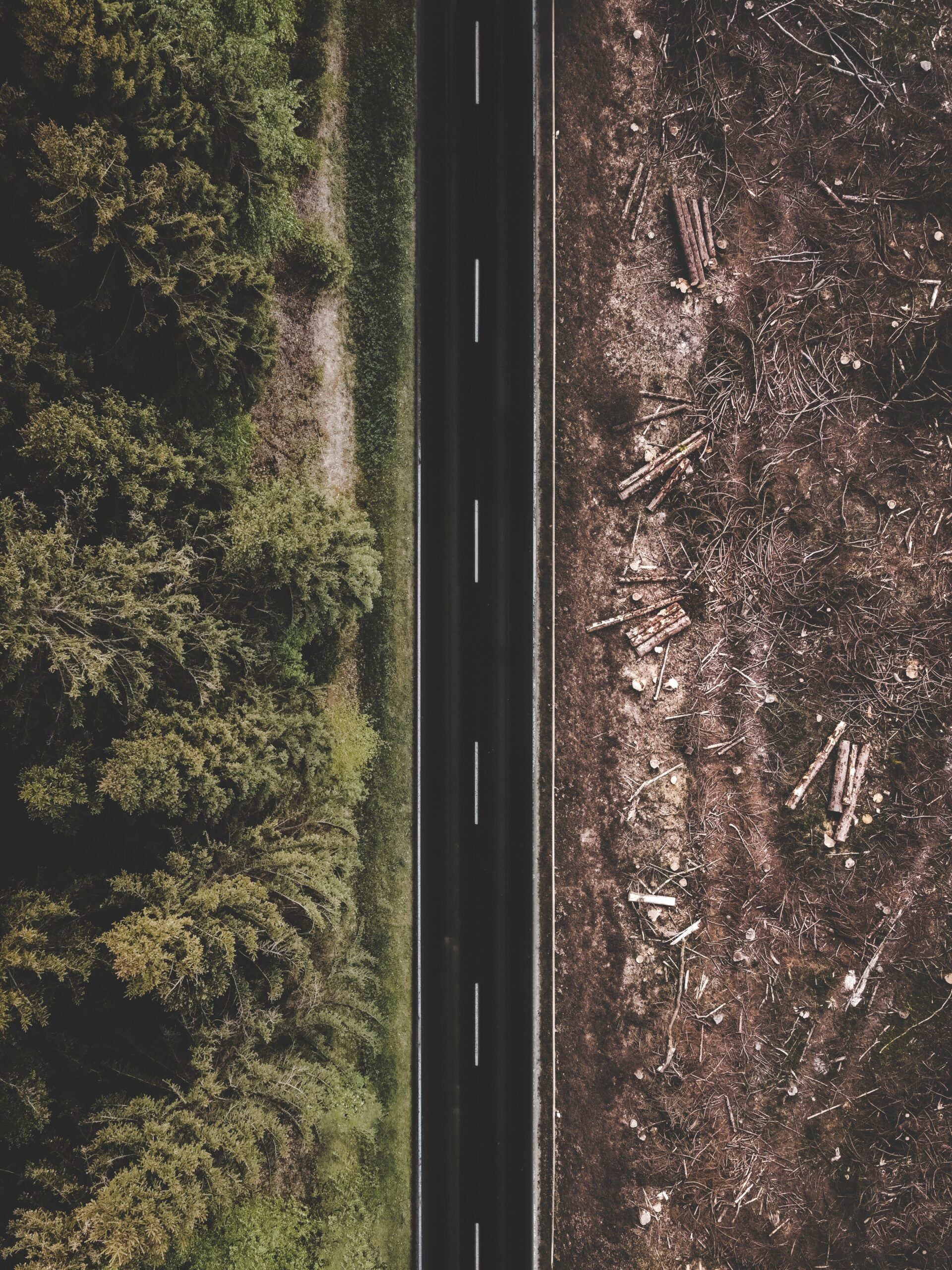 The Effects of Deforestation on Our Planet

How Hip Hop, RnB, and Pop Influenced the Fashion Industry